Design and Print Your Own Clothing or Car! With 3D Printing Anything is Possible. 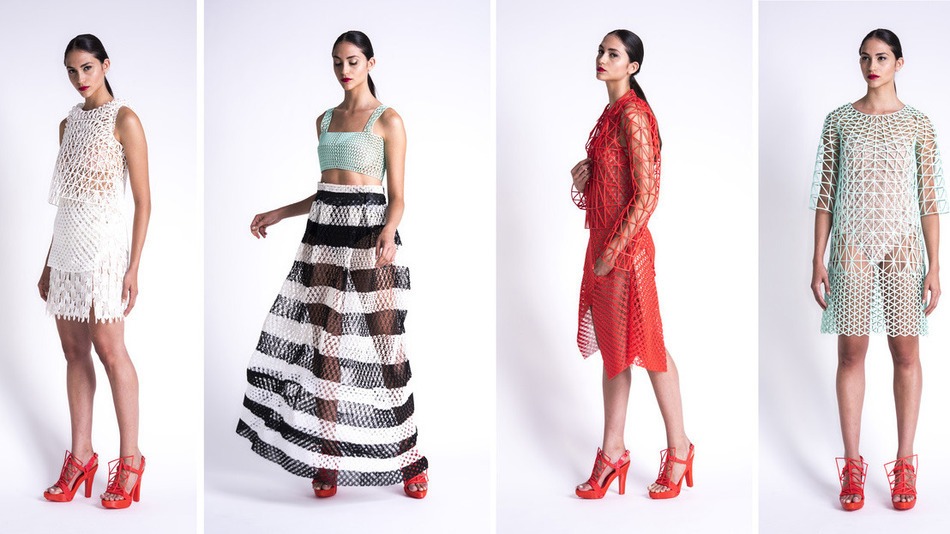 3D printing has come a long way in the short time it’s been around. According to the History of 3D Printing: The Free Beginner’s Guide, the idea of 3D printing, patented in 1983, was “originally conceived as a fast and more cost-effective method for creating prototypes for product development within industry.”

The first 3D printed car – the Strati by Local Motors. Going on sale in 2017.

Through the 1990’s 3D printers continued to used mainly in industry. In 2007 first commercially available 3D printer was offered for sale for about $10,000. It’s only been since 2012 that the general public have become aware of 3D printing and today some printers can now be bought for as low as $200. These printers have mostly been used by hobbyists to create plastic toys or miniatures, but industrial 3D printers have unlimited possibilities of creating anything from cars, jewelry, clothing and even human organs!

From ViralNova.com – These printed ears are made from cow cartilage cells and collagen from rat tails. The ears have to be incubated for three months before they can be transplanted onto a human.

In the past year a team at Northwestern University, headed by assistant professor Ramille Shah, created a liquid ink from metal powders, solvents and an elastomer binder. This liquid can then print through a 3D printer nozzle. Researchers say this works with a wide variety of metals such as copper, gold and silver.

From jweel website where a customer can create and order their own designed jewelry.

And the most popular American food is also being created by 3D printers (see pizza below.) The possibilities are endless with 3D printing. No wonder it’s being called an important part of the “4th Industrial Revolution”!